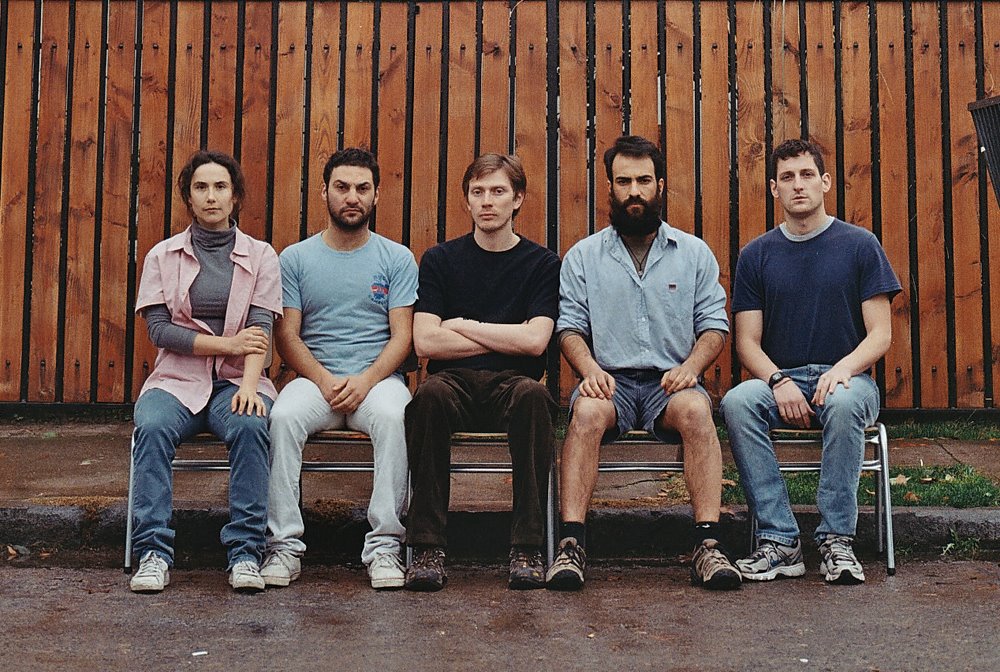 Where the barbarians live

After many years of separation, three cousins decide to reunite in Chile during 2005. The host, Roberto, director of a successful NGO, gets involved in a strange homicide of a young woman, and this event unchains violence within the entire group. That night promised to be a quiet family event but it transformed into a terrible night where the situation will not improve even with the emergence of unexpected characters that will aggravate the conflict and the ideas that everybody has created about each other, about the enemy.

Where the barbarian live, by Bonobo company, written by Pablo Manzi, explores the naturalization and comprehension of violence in human relations in Chile, and how we shape the archetype of the enemy always present in the history of people and civilizations.

The play won the Festival de Teatro Joven de Las Condes 2015 and the writer received the price for Best Playwright of the year (2015).